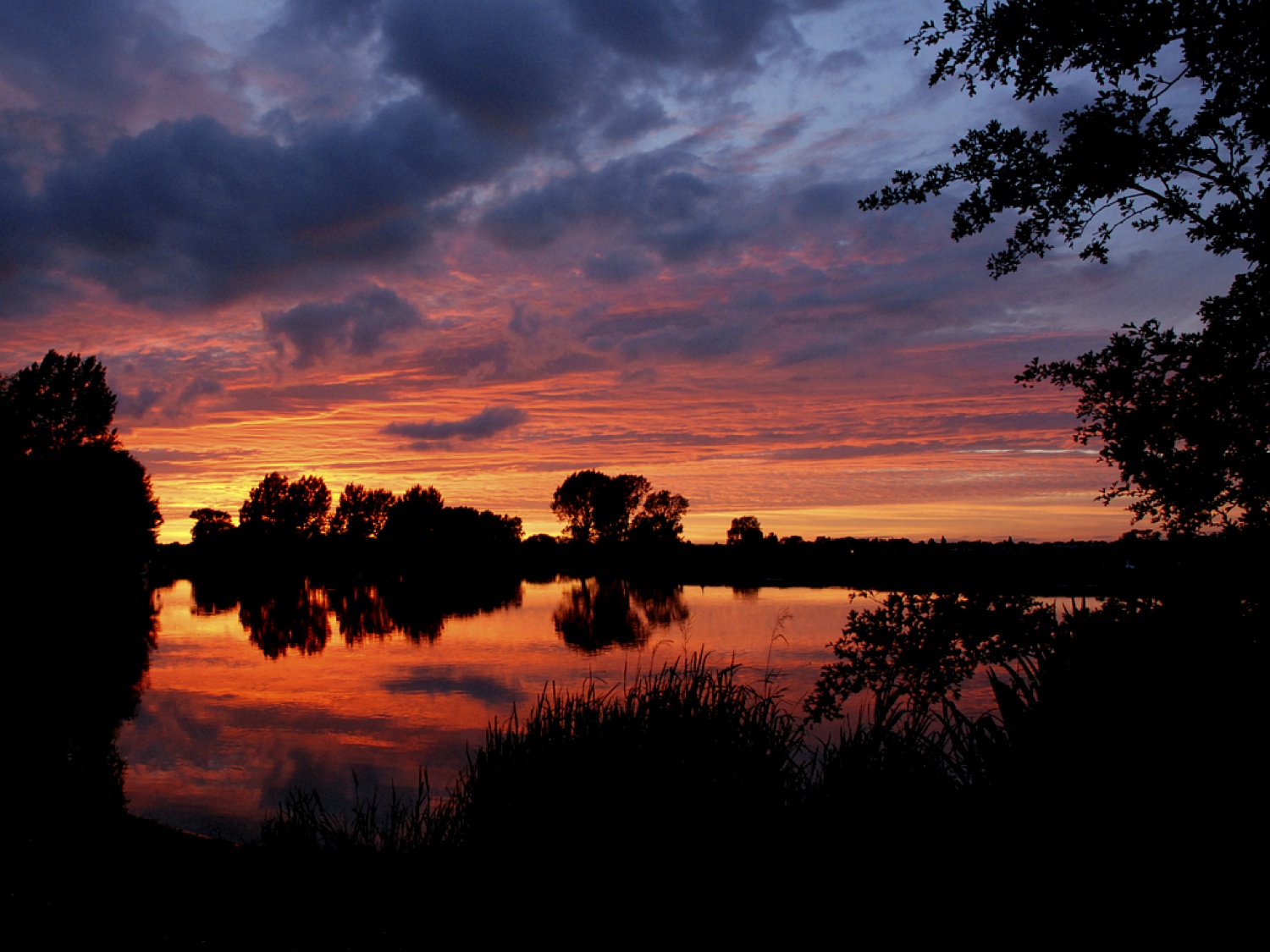 Next quote to analyse

‘Moral-foundations researchers have investigated the similarities and differences in morality among individuals across cultures (Haidt & Joseph, 2004). These researchers have found evidence for five fundamental domains of human morality’

‘a systematic theory of morality, explaining its origins, development, and cultural variations’

‘because it caused a dramatic broadening in conceptualization of morality beyond narrow Western notions that have focused on individualistic virtues associated with protecting one’s rights.

‘the human mind is organized in advance of experience so that it is prepared to learn values, norms, and behaviors related to a diverse set of recurrent adaptive social problems’ (Graham et al., 2013, p. 63) 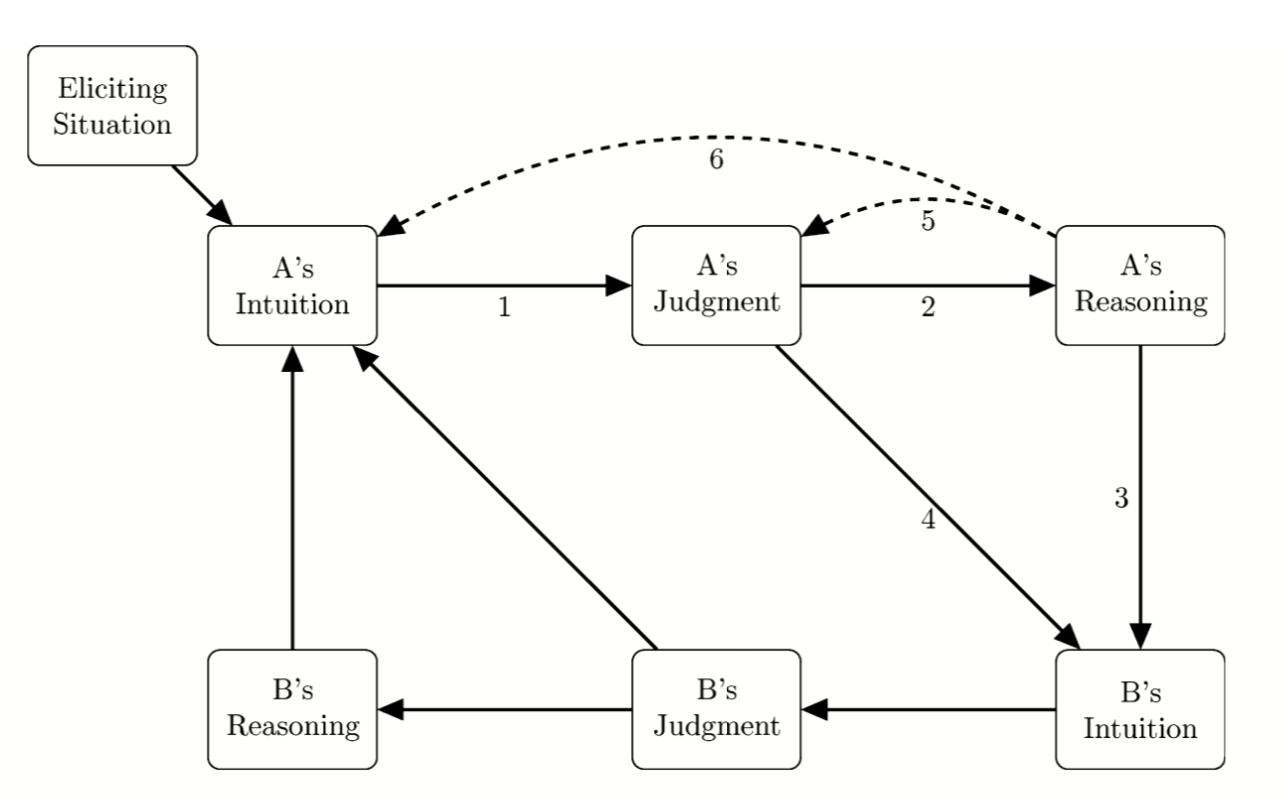 [^fig-update]: I updated this figure to the version in Paxton & Greene (2010) since the recording; the previous version reproduced from Haidt & Bjorklund (2008) had some arrows pointing in the wrong direction.

While there’s a lot to say about this model, I want to bracket it for now because it doesn’t bear too directly on the main issues (although it is important).

[pluralism] ‘There are many psychological foundations of morality’

[pluralism] ‘There are many psychological foundations of morality’

It is not important to the theory that these be the only foundations, nor that these be exactly the foundations (perhaps one is wrong, and should be replaced by two different ideas). For example, the theory has some difficulties with Libertarians ... ‘Libertarians have a unique moral-psychological profile, endorsing the principle of liberty as an end and devaluing many of the moral concerns typically endorsed by liberals or conservatives’ (Iyer et al., 2012, p. 21). ‘Does that mean that libertarians have no morality---or, at least, less concern with moral issues than liberals or conservatives? Or might it be that their core moral value was simply not represented among the five foundations measured by the MFQ? ... MFT’s five moral foundations appeared to be inadequate in capturing libertarians’ moral concerns, but the approach that gave birth to these foundations served us well in examining this new group, and stimulated us to consider Liberty/oppression as a candidate for addition to our list of foundations’ (Graham et al., 2013, p. 87).
The individual/binding distinction is probably stable tho.
Some focus just on harm and purity. This might actually be a better approximation given methodological limits.

‘Moral-foundations researchers have investigated the similarities and differences in morality among individuals across cultures (Haidt & Josephs, 2004). These researchers have found evidence for five fundamental domains of human morality’

Very important for philosophers. They aren’t allowed just to make it up.
Big point: we have a method for identifying moral abilities that doesn’t depend on prior assumptions about what counts as ethical.