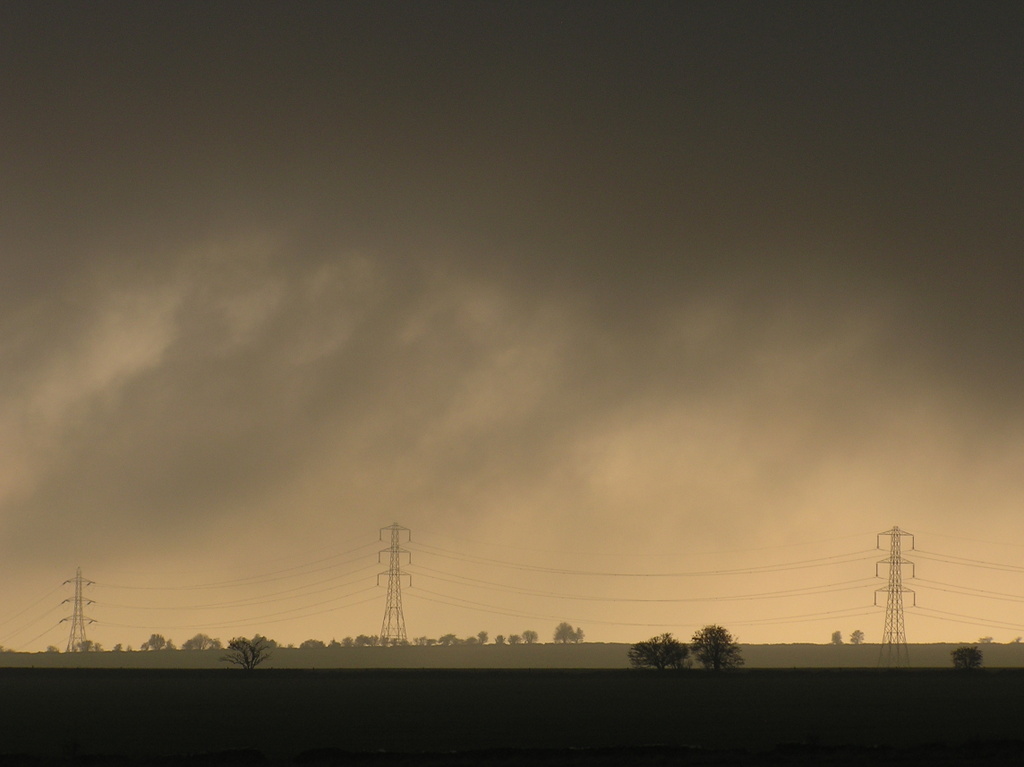 Work through Feinberg & Willer, 2013 ‘The Moral Roots of Environmental Attitudes’

1. ‘Moral convictions and the emotions they evoke shape political attitudes’

2. There are at least two fundamental domains of human morality, including harm and purity.

4. ‘liberals express greater levels of environmental concern than do conservatives in part because liberals are more likely to view environmental issues in moral terms.’

5. ‘exposing conservatives to proenvironmental appeals based on moral concerns that uniquely resonate with them will lead them to view the environment in moral terms and be more supportive of proenvironmental efforts.’

Well supported
Also well supported, and supported independently of Moral Foundations Theory
I think lack of scalar invariance is a big problem here! (Not that we know it’s false; be we do not have evidence that it is true.)

The scalar invariance and Lars-et-al puzzles are nicely complementary: if the first fails and the evidence *is* correct, then the second objection gets you.

Seek to understand the moral differences.

Go an sit next to your far-right right-wing uncle. Or whatever.